If you like to keep an eye on your local craft store’s sales, then you will notice from time to time that they like to put patterns on sale for a dollar or less. I used to pass these sales up, because I didn’t need patterns just then, but I quickly realized that when I did need patterns, it costed me a lot more for than if I had picked up 10 patterns at the sale. So, we started going through each pattern book when there was a sale, carefully making a list of patterns that would be useful in the future. We already knew what costumes we would like to make eventually, but it’s also important to pick up patterns that could be easily modified to fit a variety of costumes!

Since Joann’s is having a sale on Butterick patterns from the 22-24, we thought we’d make a list of costume patterns that we think would be useful! If you click on the links that are on the numbers of the patterns, it should take you to the page for it online.

B5935 is a corset pattern that looks like it can be modified in many ways, not only by what the pattern gives you but also by changing the shape of the neckline, taking away the straps, etc. This would be good for any costume that requires a corset!

There are many costumes that have bags with them, but also many that don’t have bags but could benefit from one, as long as it matches the costume. B5936 is one pattern that would be useful for that such purpose!

Here are two other bag patterns that might be useful (we aren’t saying you should get all three, just the one that seems like it would suit you most!)

B5371 not only has bags, but also bracers, corsets, and belts! 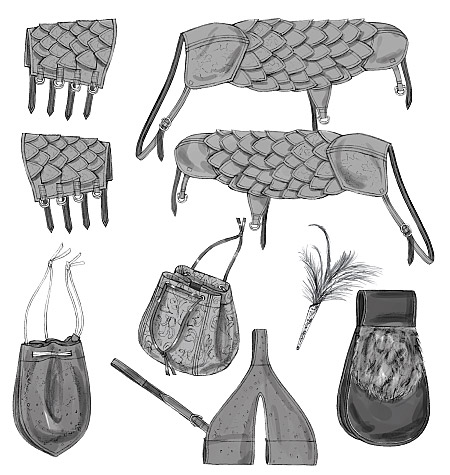 B5580 is really cool because not only are you getting bags, you’re also getting a sword sheath and a really cool looking pattern for leather scale armor!

It’s always important to have basic tops that you can work off of. Men’s clothing patterns are hard to find sometimes, so I like to grab some for Mario whenever I see them! B4486 is one that can be modified by changing the sleeves, how tight the shirt is, and the neckline.

Speaking of basic shirt patterns, lots of costumes require button up shirts. If you can’t find one that you are looking for, then make it! B5678 is a good pattern for modifying, and already comes with a lot of options.

I hate gloves, but sometimes you can’t find what you are looking for and have to make them. Patterns make your life easier when it comes to tricky accessories like these! B5370 is one that has a lot of different styles, and seems like they would be easy to modify if needed. (Are you seeing a trend here? The patterns don’t have to be exactly what you’re looking for! Don’t be afraid to change them!)

B4827 is a gorgeous pattern that could work as a base for many dresses! One that comes to mind is Zelda’s Twilight Princess dress. 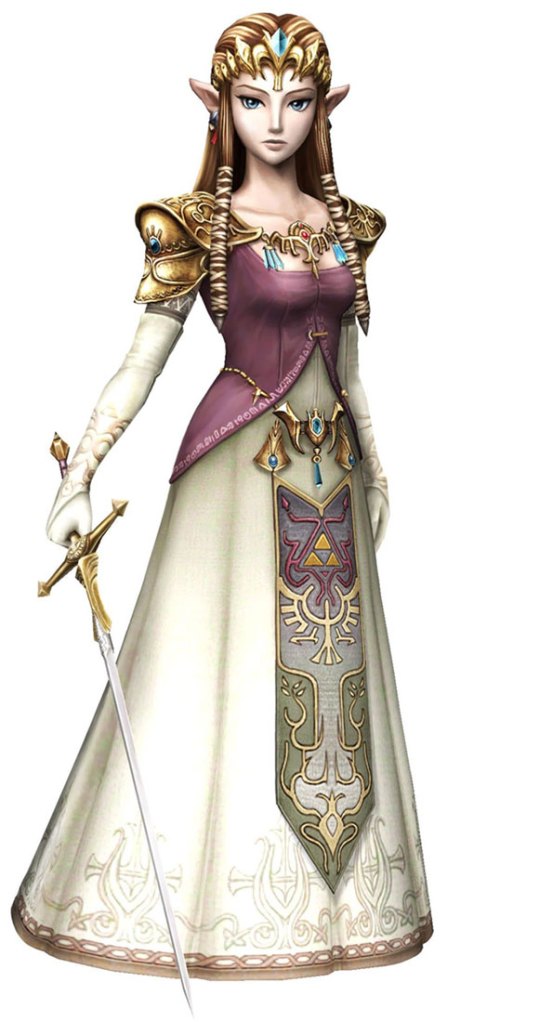 Beautiful! One day, I will make this dress! 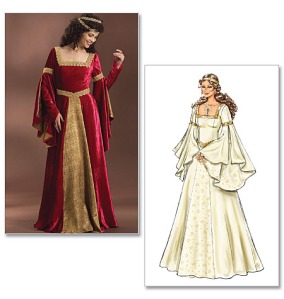 B4571 is another great base for a dress. This one, I think, would be a wonderful base for a Queen Elinor dress! The neckline would need to be modified, and I’d do the bottom part in two layers instead of one, but that’s what I did with Queen Ashe’s skirt! 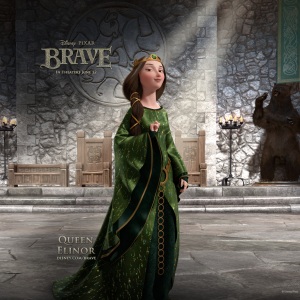 I found two jacket patterns that I thought would be helpful, B3345…

and B4610! Lots of costumes have some sort of jacket with it, and these patterns come with a ton of options.

Pants patterns are also good to have in stock, because we know you can’t always find the exact pants you need for a costume! B5818 has a lot of different styles to choose from. 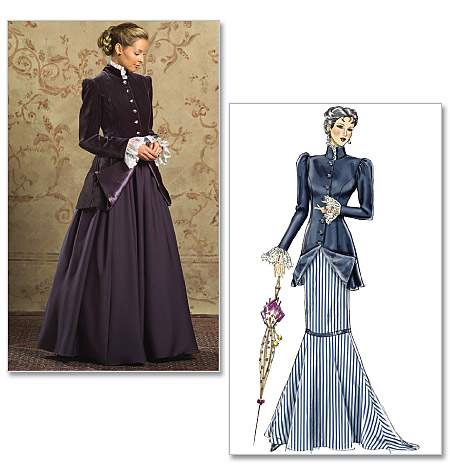 I honestly just really love this pattern (B4954), and want to make this dress, haha. Maybe good for Steampunk costumes?

Lastly, B3072 is a good men’s pattern, with several different pieces that, again, can be modified!

Are you new to sewing patterns and modifying them? This book helped me greatly when I was first learning!

Thanks for reading, and keep an eye out for posts on other sewing patterns later on!

One thought on “When Looking at Patterns- Butterick”