Just in case you’re living under a rock (or just haven’t been on the internet lately), Blizzcon 2013 dates were announced today! It will be at the Anaheim Convention Center on November 8-9. This year, Mario and I will once again be making costumes! 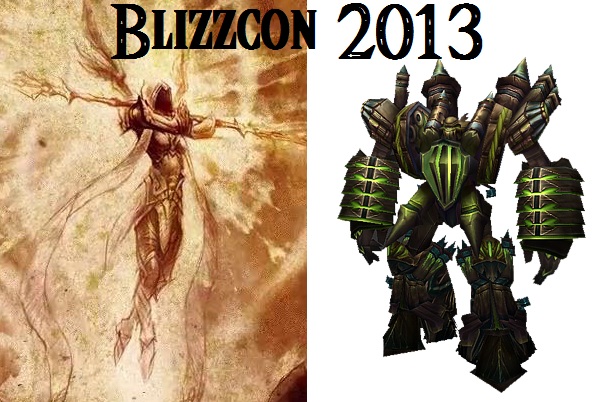 My plan is Auriel, angel of Hope, and Mario is still hoping to truck along with Fel Reaver! More updates on those when we get them going.

In other news, we have been crazy busy with school and costumes for Emerald City Comic Con, March 1-3. We don’t have much longer to work on them, so we’ve been working on them constantly! Mario is working on Jayce, from League of Legends: 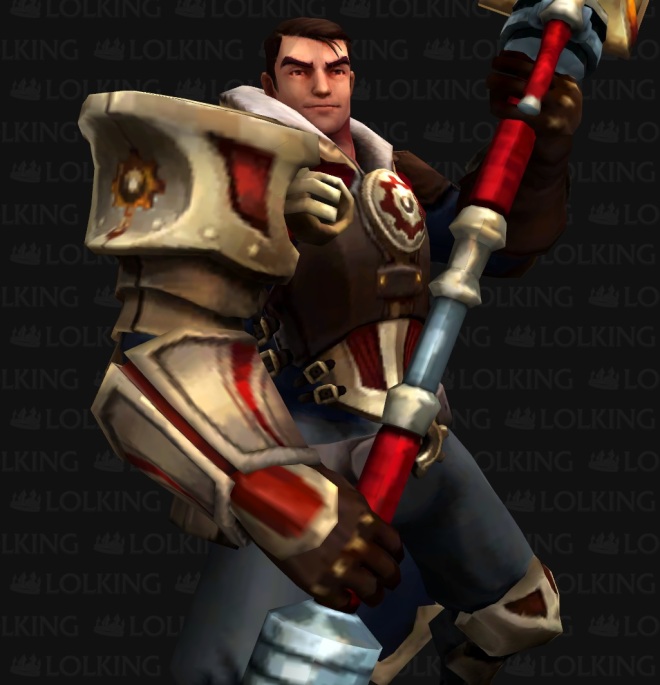 While I am working on Cassandra, from Soul Calibur IV.

We have been uploading countless photos onto our Facebook page of our progress (if you don’t like it yet, the like button is on the right side of the page!) but here are a few photos for the blog! 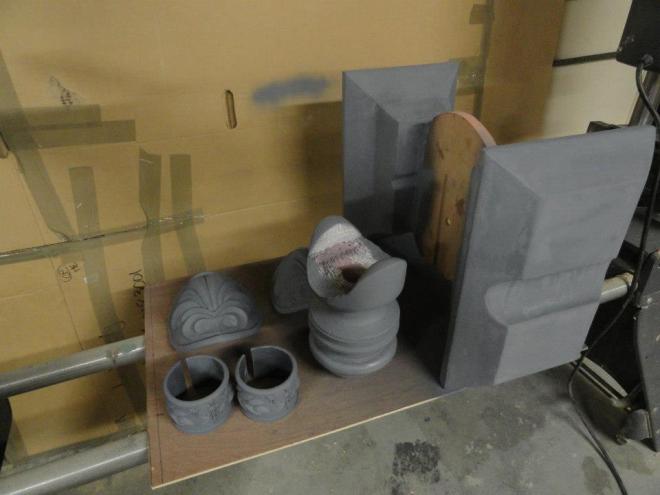 That’s all for now, we’re sorry for being terrible with our podcast schedule but these costumes are pretty demanding lately. We hope to have a new episode up after the con!